Drug use and abuse are increasing by the day.  In fact, according to research done by HairFollicleDrugTest.info, hair drug tests are becoming more common in the US. Perhaps that’s because the USA consumes at least 60% of all illegal drugs in the world?

Surprisingly, the same research suggests that at least 77% of all drug abusers in the USA are employed; either partly or wholly. No surprise, then, that employee drug tests are conducted in many areas of employment.

Considering the effects that illegal drug use and abuse can have in the workplace, employee drug tests are critical.

Although drug tests are not mandatory by law for all employers (except those heavily controlled by the federal government e.g. the military, transportation, and nuclear energy), different states and localities have different rules and regulations regarding the issue of testing employees for drugs.

Federal agencies, on the other hand, are required to follow standard testing procedures that the Substance Abuse and Mental Health Services Administration (SAMHSA) body lays down. 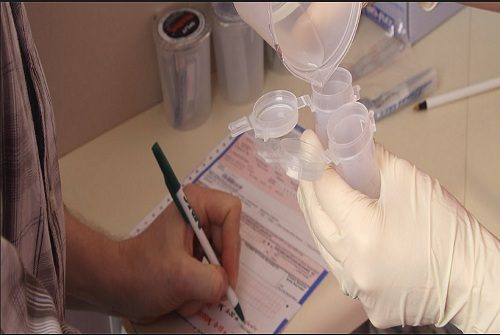 According to SAMHSA, employee drug tests should check for five main types of drugs;

Other drugs that employers could test for include alcohols, benzodiazepines (e.g., Valium, Librium, and Xanax), hallucinogens (e.g. LSD, mushrooms, and peyote), and even anabolic steroids such as those used for muscle building.

When To Conduct Drug Tests?

Employers can require drug tests for their employees based on some reasons. These include but are not limited to;

Other reasons for carrying out drug tests include;

Drug tests are a good way of bringing about cost-saving and incentives. These savings can come about from reduced medical expenses, reduced loss from accidents as well as absenteeism, and even Workers’ Compensation premium discount programs.

In the long term, organizations can also benefit from increased productivity which subsequently increases the organization’s profitability. Drug testing allows employers to identify and weed out any employees who are unproductive as a result of drug abuse hence having a positive impact on productivity.

Pre-employment drug testing can also have the effect of reducing employee turnover costs and the resulting costs of hiring and training replacements.

This site uses Akismet to reduce spam. Learn how your comment data is processed. 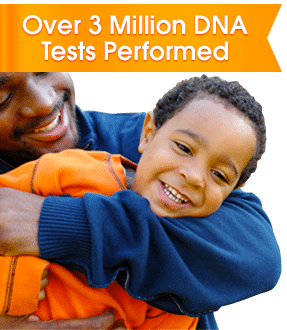